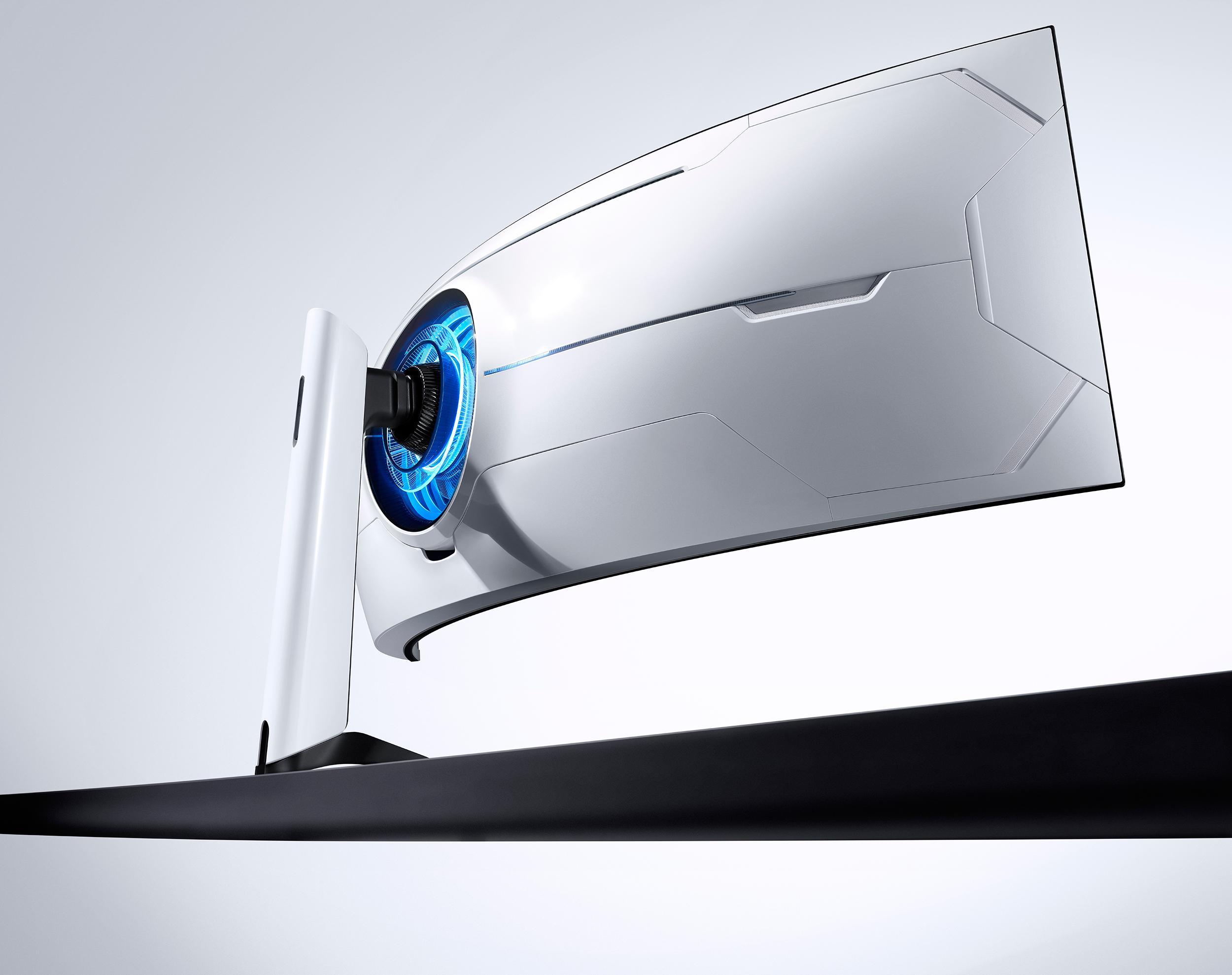 Samsung launched the new Odyssey gaming monitors at CES in the beginning of this year. Again in May, it revealed more details of the new screens and also announced an Esports tie. The Samsung Odyssey G7 and G9 monitors have now hit the Indian shores.

While it went on sale in the US, UK, Australia and various other regions during  July, the two variants of the Odyssey lineup has now made it to India.  The Odyssey G9 49-inch and G7 32-inch and 27-inch models will be available for pre-booking in India from November 25 till December 31. The price ranges from Rs 49,000 and goes up to Rs 1,99,000.

Samsung has been getting increasingly serious about gaming monitors over the last few years. In the new Odyssey G7 and G9, the company claims to have combined  “the best in Samsung screen design and innovation by combining an immersive QLED display with 1000R curvature to offer a gaming experience with a futuristic feel, fast response and eye comfort.”

On all the new displays, the headline specs are the combination of blazing-fast 240Hz refresh rates and aggressive 1000R curves – which makes these the world’s first gaming monitors with such an extreme bend. Samsung is also using its well-regarded QLED technology for colours and brightness that (as on the Korean company’s TVs) really help amp up the vividness of these screens. They also feature a quick 1ms response time, which is high-level pro-gamer territory.

These devices have a seriously futuristic look, make the whole design stand out, especially the very funky rear area where the stand is attached. Samsung calls it the ‘Infinity Core’ and it can be set to dim or remain static during gaming, or display user-selected colours.

If 2021 already seems like too much, there’s a hotline that encourages people to call in and scream

Kim Jong Un has destroyed North Korea’s economy to stop the pandemic. Can sanctions deter him from nuclear weapons?

This tiny Linux PC has a unique feature that sets it apart from the...