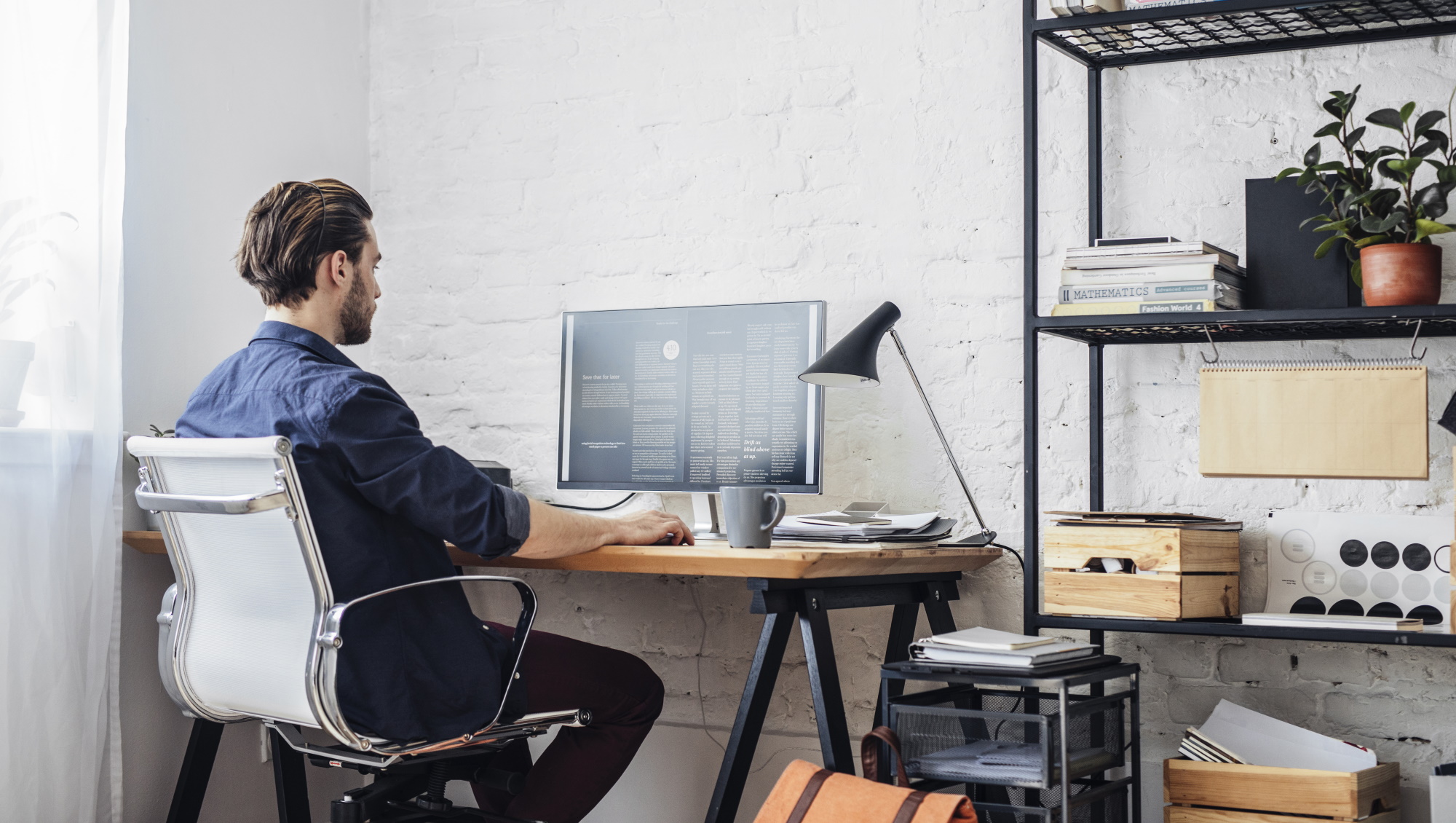 A new study looking at Internet access across the US has found that there is an alarming discrepancy in speeds between states. Assessing more than 21 million IP addresses, the research found that online services were far from equal.

Researchers from Monash University, including Dr Klaus Ackermann, a lecturer in Econometrics and Business Statistics, Simon Angus and Paul Raschky, associate professors in Economics, and research assistant, Hayley Lock, found that Oklahoma, Iowa and West Virginia had the worst internet latency speeds, a huge 119% decline in quality compared to the best-performing states, New Hampshire and Delaware.

With the coronavirus pandemic forcing many businesses to allow their employees to work remotely, latency is a crucial factor in being able to use video, teleconferencing and other communication apps. In states where latency is high, organizations may be struggling to adapt to the ‘new normal’.

Interestingly, there is also a political dimension to the researchers’ findings. The discrepancies in latency mean that not every voter in the US has equal access to online information.

Updates on presidential debates and information about where to vote may be harder to come by for individuals in some states than others.

According to the study, among the 15 states with the worst online latency, nine usually vote Republican, two generally choose the Democratic candidate and four are swing states.

“In Iowa, our results suggest somewhat depressingly that the bottom 1% of users are effectively receiving packets of internet content as if they were being re-routed to Australia and back again before popping up on screen,” Dr Ackermann said.

“A latency speed of 400ms or above is around 0.4 of a second. This may not sound like much, but consider that human speech is typically 150 words per minute, which equates to around 0.4 or less of a second per word. So essentially, the user in Iowa is going to struggle with any synchronous activity online as they’ll be more than a word behind everyone else. This correlates to a poor overall internet experience.”

'This is serious': What Trump's officials said about his condition

Bale boost for Spurs as Mourinho admits he never thought about...