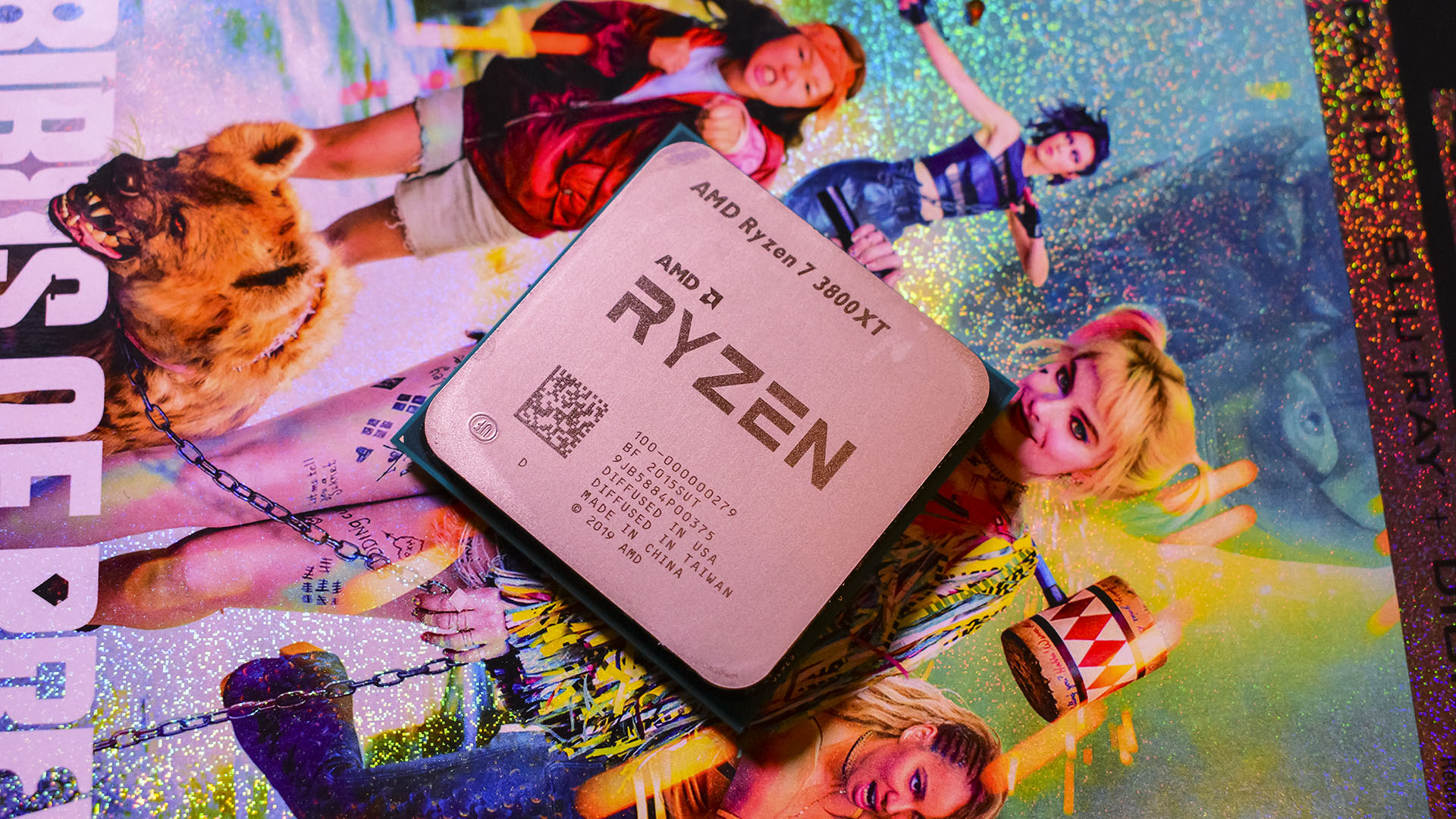 AMD just announced its latest financial results for Q3, with a strong showing driven partly by some seriously impressive sales of Ryzen processors (although that’s likely no surprise to anyone, let’s face it).

AMD’s Computing and Graphics division (CPUs and GPUs) managed to attain a revenue of $1.67 billion which was almost a third stronger than in the same quarter last year (up 31% to be precise). That figure was also up 22% compared to the previous quarter (Q2 fiscal).

So while there was a ‘significant’ boost on the Ryzen front, it wasn’t the same story for graphics cards. AMD clarified that lower year-on-year revenue from GPU sales was due to ‘product cycle timing’ and the average selling price of its graphics cards falling.

In other words, as you’ve doubtless noticed, AMD is about to launch new RX 6000 graphics cards – in fact the Big Navi reveal is later today – and so prices of outgoing GPUs have been falling, as is to be expected as a new line-up comes into view, and old stock needs to be reduced.

AMD’s overall revenue for Q3 hit $2.8 billion, with a net income of $390 million. The company said that revenue growth was driven not just by an increase in Ryzen CPU sales, but also Epyc server chips and semi-custom product sales (the latter meaning hardware for the next-gen consoles).

She added: “We are well positioned to continue delivering best-in-class growth as we further extend our leadership product portfolio with the launches of our next generation Ryzen, Radeon and Epyc processors.”

It’s certainly clear that AMD isn’t about to rest on its laurels, and we’ve recently heard the news that the firm will acquire semiconductor outfit Xilinx for $35 billion, in order to strengthen its data center presence.

We’ve already written plenty about the strength of AMD’s Ryzen 5000 range, CPUs which are due to land on November 5, and of course big things are expected from the imminent RX 6000 graphics cards, which purportedly have Nvidia worried enough to formulate a midrange response.

Indeed, if AMD can ensure good stock levels of Big Navi graphics cards, which Nvidia has so far failed to do with RTX 3000 models, this could be a massive win in the GPU wars for AMD.

If 2021 already seems like too much, there’s a hotline that encourages people to call in and scream

Kim Jong Un has destroyed North Korea’s economy to stop the pandemic. Can sanctions deter him from nuclear weapons?

UTB flags off 1st winner for ‘’Take on the Pearl of Africa’’ Digital Campaign...