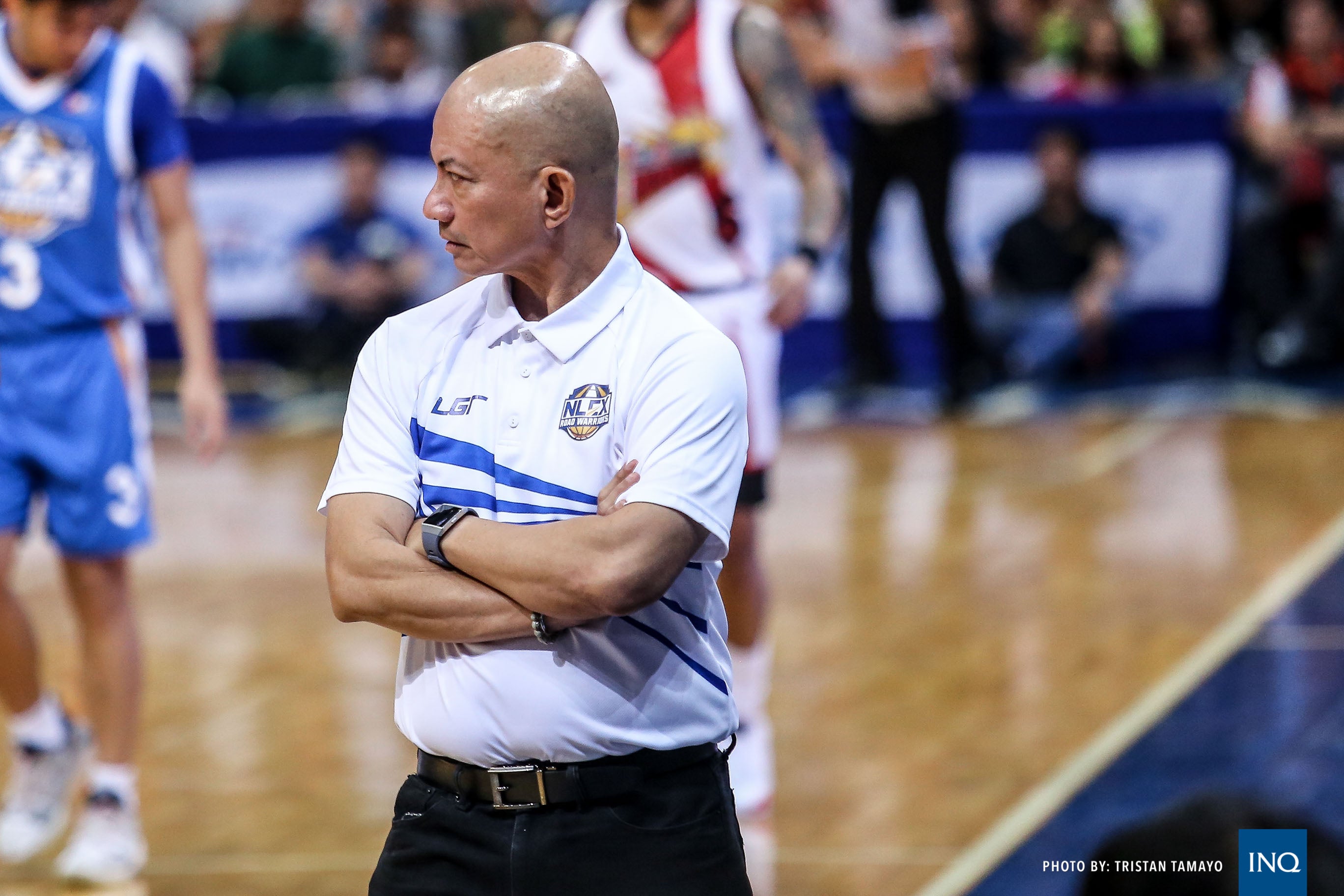 The reigning MVP will be out for the duration of the bubble restart as he continues to recover from a shin injury, but that doesn’t mean the Beermen aren’t formidable anymore.

After all, they’re the defending champions with one of the deepest lineups in the league.

San Miguel Beer proved just that when it walloped Magnolia, 94-78, last March in the only game played before the league was forced to suspend play due to the pandemic.

“They’re saying June Mar is not playing and maybe San Miguel is vulnerable. But the way they played their first game, they didn’t look as such,” said NLEX head coach Yeng Guiao recently on The Link podcast.

“They’re probably a lot quicker with more balanced scoring because they don’t depend on June Mar a lot this time.”

Mo Tautuaa filled in for Fajardo and had 21 points and 11 rebounds while four more Beermen hit double digits.

The Beermen try to build on their season-opening victory seven months ago when they make their debut inside the bubble against Rain or Shine on Tuesday at Angeles University Foundation gym in Pampanga.

Guiao and the Road Warriors, meanwhile, face Barangay Ginebra when the season resumes on Sunday.

NLEX, which will be led by guard Kiefer Ravena, will be without key veterans Larry Fonacier and Cyrus Baguio, whose absence from the bubble has been excused by the team.

Houston mayor lobbies to keep Deshaun Watson in a Texans uniform: ‘I know he loves this City’

Da Brat: Eminem Has Never Been In Bed With Mariah Carey!!

The cheapest Amazon Prime Day deals now under $50 – save on Echo, Razer,...