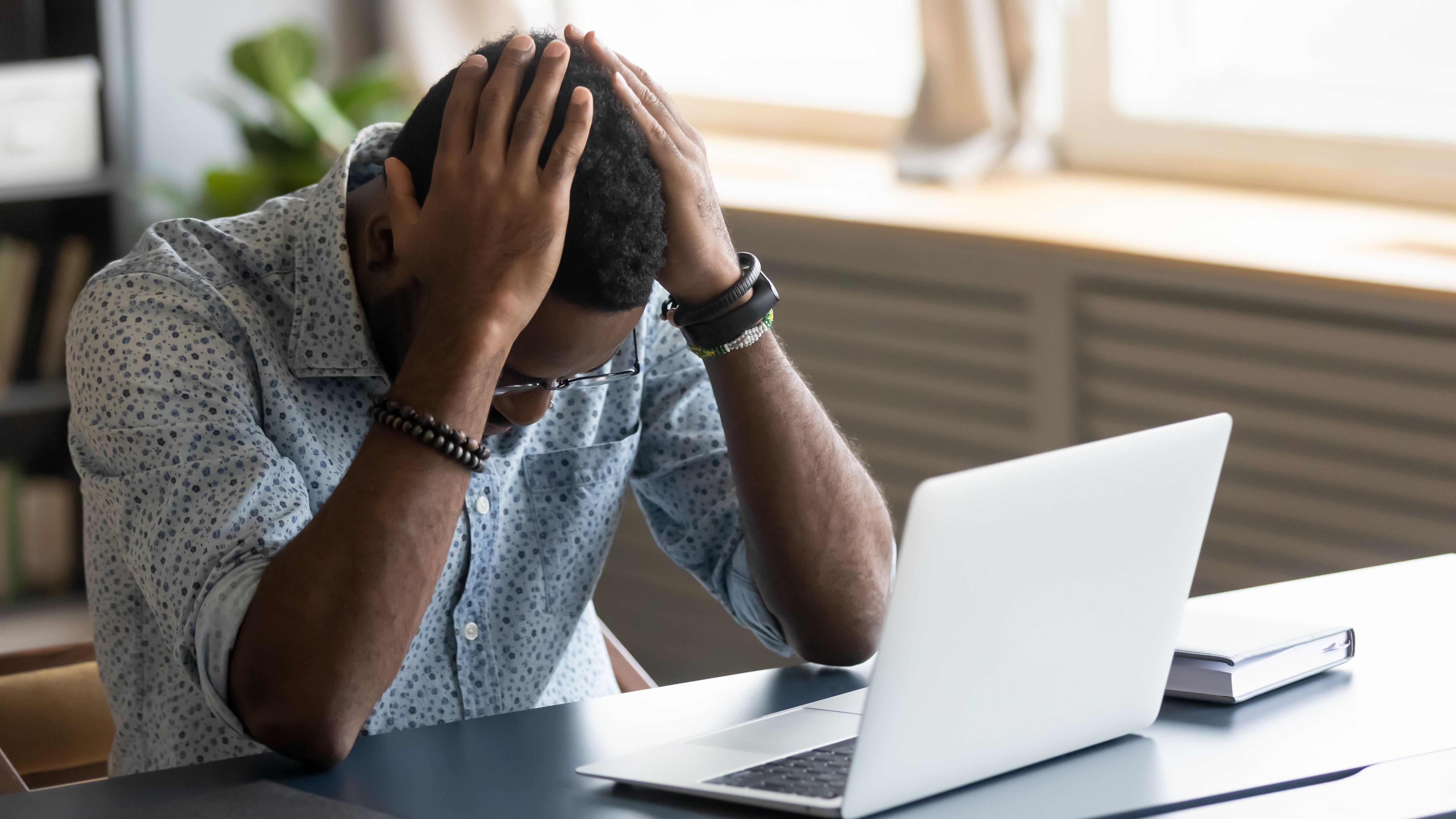 Mozilla has permanently closed encrypted file-sharing service Firefox Send due to abuse from criminals, who used to to send malware. The company suspended Firefox Send earlier this year while it looked into the problem, but has now decided to scrap the service entirely.

“Firefox Send was a promising tool for encrypted file sharing. Send garnered good reach, a loyal audience, and real signs of value throughout its life,” the company said in a blog post. “Unfortunately, some abusive users were beginning to use Send to ship malware and conduct spear phishing attacks.”

Unlike generic phishing attacks, which cast a wide ‘net’ and hope to catch as many victims as possible, spear phishing is targeted at a particular company, organization, or even a specific person.

Files shared using Firefox Send have now been wiped from Mozilla’s servers, but any downloaded to your own computer are unaffected.

Mozilla has also decided to drop Firefox Notes, which allowed you to take text notes while browsing the web and sync them between devices. It was initially developed as a way to experiment with encrypted data syncing, and Mozilla decided to keep it around as a handy little tool for users who liked it.

The Android Notes app and service will be decommissioned in October, but you’ll be able to keep using the browser extension if you already have it installed. It won’t be maintained by Mozilla though, and it won’t be possible to reinstall.

Mozilla has published a guide to help you export your notes, which it recommends you do before November.

Firefox Send and Notes both grew out of Firefox Test Pilot – a program that allowed early adopters to try experimental features and provide feedback.

Depending on their reception, these features might be integrated into Firefox itself, or made available as optional extensions. Tab snoozing, password manager Lockwise and Facebook Container all originated in Test Pilot.

Mozilla closed Firefox Test Pilot in 2019, partly due to the self-selecting nature of its participants, who weren’t necessarily representative of the browser’s userbase.

Tobin Heath and Christen Press: The USWNT stars making an impact on and off the pitch

The best cheap Fitbit sale prices and deals for September 2020

“Schitt’s Creek” wins outstanding comedy series, because of course it did