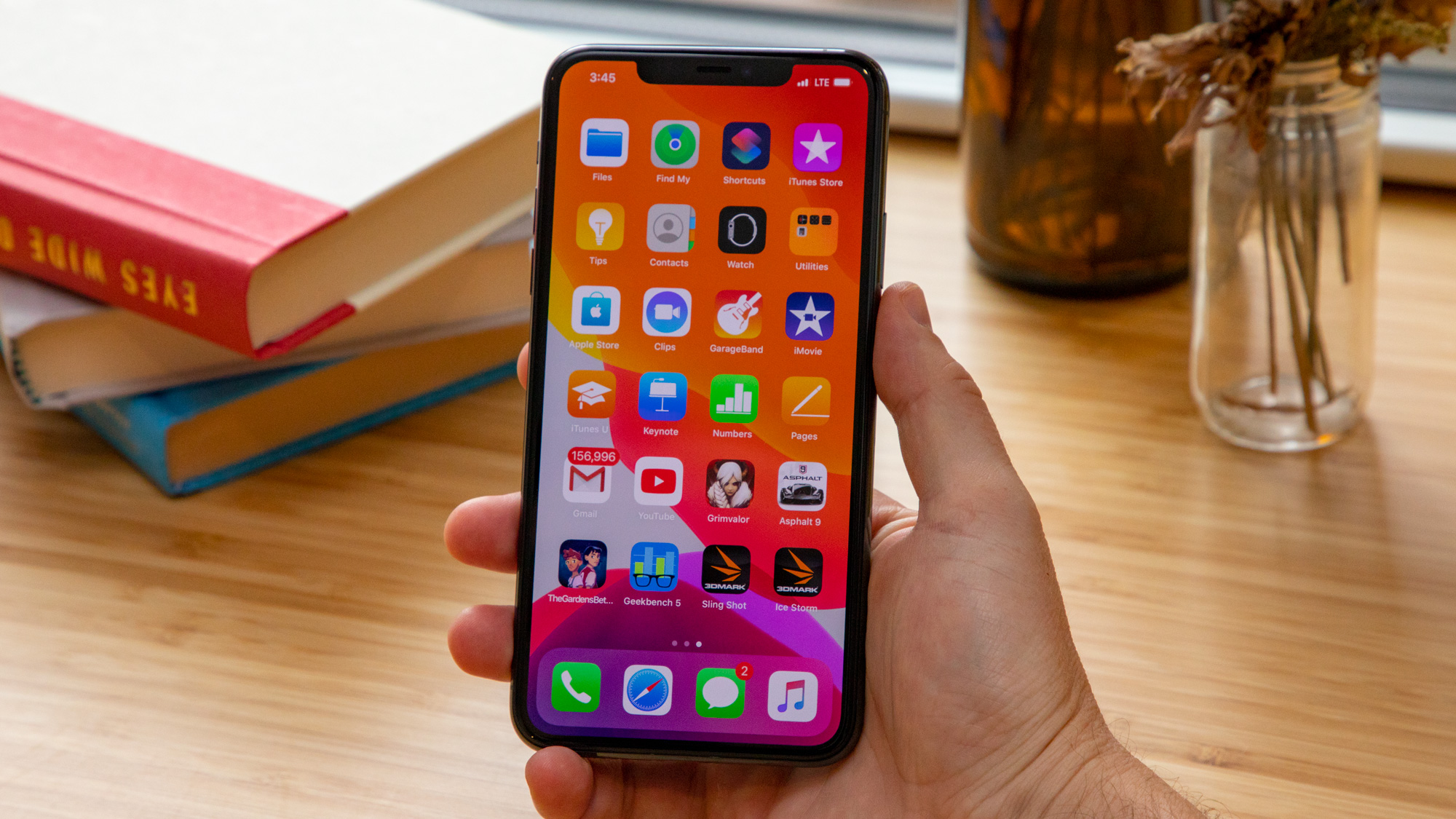 iPhones always score high in benchmarks – which serve as a test of a phone’s power. Usually, Apple’s phones perform better in these tests than even top-end Android handsets, but the iPhone 12 range might be an exception.

That’s because an early iPhone 12 Pro Max benchmark has seemingly appeared on AnTuTu, as spotted by leaker @UniverseIce, and its scores are lower than those achieved by phones running the Snapdragon 865 Plus (which is the top-end chipset used in Android devices, such as the US version of the Samsung Galaxy Note 20 Ultra).

Not only that, but its overall score is only around 9% higher than the iPhone 11 Pro Max. That’s despite the iPhone 12 Pro Max having a new chipset, believed to be the A14 Bionic, which Apple recently unveiled alongside the iPad Air 4.

AnTutu exposed the results of the iPhone 12 Pro Max, and the performance of the Apple A14 was disappointing. This score is even lower than Snapdragon 865+. pic.twitter.com/7x5feZ0GPoSeptember 17, 2020

There are a few things to note here. First of all, pre-release benchmarks aren’t always representative, as they can be run on unfinished devices. There’s also the possibility that this benchmark has been faked in some way.

Plus, in reply to @UniverseIce’s tweet, Ishan Agarwal (another leaker) noted that iPhones don’t tend to perform as well in AnTuTu as some other benchmarks (such as Geekbench), so that could go some way to explaining the lower scores than the Snapdragon 865 Plus, but doesn’t help when comparing it to the iPhone 11 range.

@UniverseIce suggested that the surprisingly low scores could be down to the new A14 Bionic chipset focusing on reducing power consumption and heat, as well as improving AI performance, rather than bringing big boosts to power.

Whatever the case, the bad news doesn’t end there, as Digital Chat Station (yet another leaker) claimed that the fact that the iPhone 12 Pro Max’s UX (user experience) score is almost identical to the iPhone 11 Pro Max’s indicates that the refresh rate is still just 60Hz.

That’s in line with other recent rumors, but for a while there were suggestions that Apple could push it up to 120Hz, bringing it in line with Android rivals. So that’s now looking very unlikely.

It’s worth noting that even if this benchmark does prove accurate, the iPhone 12 Pro Max is sure to be a very powerful handset, it just might not be the most powerful of the year. We should find out before too long, as Apple is likely to unveil the iPhone 12 range sometime in October.

Get the best Apple iPhone 12 deals before anyone else!

We’ll send you pre-order details and the best Apple iPhone 12 deals as soon as they’re available.

Send me details about other relevant products from Techradar and other Future brands.

Send me details about other relevant products from third parties.

No spam, we promise. You can unsubscribe at any time and we’ll never share your details without your permission.

What happens when your carryon is over the limit

QAnon is conspiratorial, dangerous, and growing. And we’re talking about it all wrong.