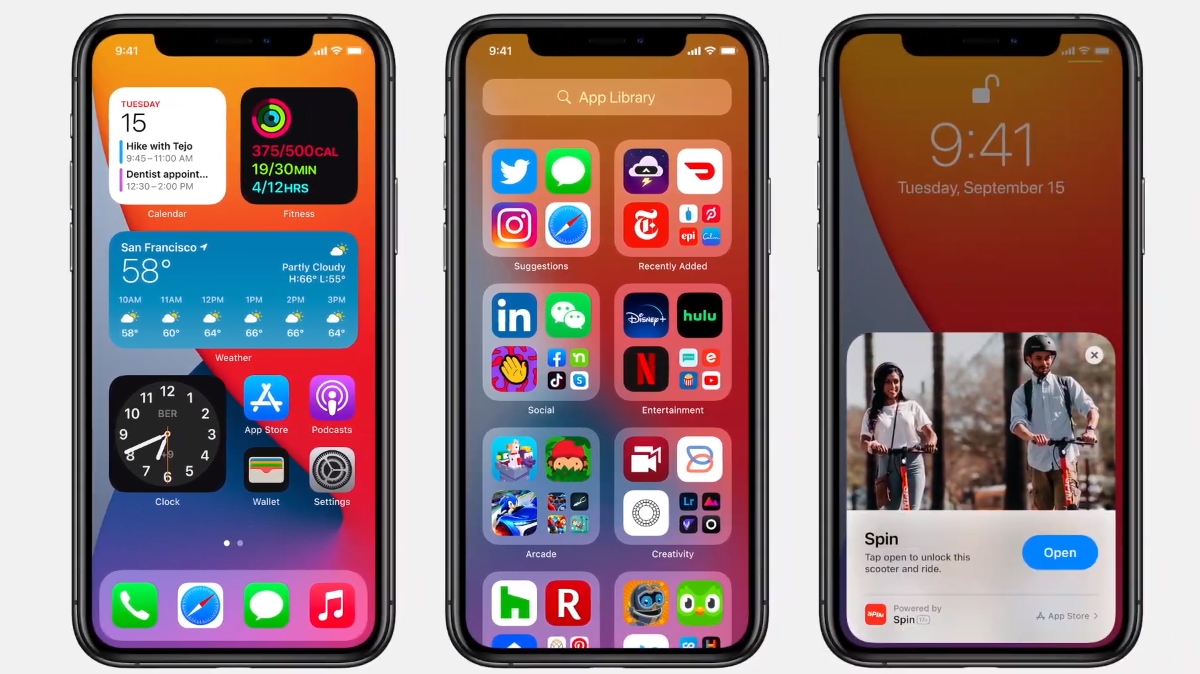 Apple announced the worldwide launch of its latest mobile operating system, iOS 14 – but the new OS is causing problems for some users.

One of the many upgrades that comes bundled with iOS 14 is the ability to switch the default email and web browser apps to a third party offering, such as Google Chrome or Outlook.

After making the switch, all web links will automatically divert to the specified browser and all emails will open via the user’s chosen client.

However, a bug in Apple’s new OS is overriding these settings changes. Every time an iPhone or iPad running iOS 14 powers down – whether because of low battery or deliberate reboot – the default email and browser apps revert to Mail and Safari respectively.

Users have also noted that changing the default email client but keeping Safari as the default choice will cause emails opened via the browser to launch in Apple Mail, irrespective of the settings change.

Apple has not yet publicly acknowledged the annoying quirk and declined to comment when contacted by TechRadar Pro, but will likely deliver a fix with an upcoming iOS 14 update.

Apple has also come under fire for giving developers only a single day’s notice ahead of the iOS 14 release.

As per a BBC report, many claimed to have been blindsided by the surprise announcement, which gave teams little time to optimize their products for the new OS.

Ahead of the previous big OS launch, the firm gave developers more than a week’s notice, during which period they could prepare their apps for the change and submit updates to the App Store.

Some developers have warned the sudden iOS 14 launch may cause some apps to stop functioning as they should, while others may not launch properly from the home screen.

The iOS 14 incident could put further strain on Apple’s relationship with app developers, many of whom already bear a grudge over the company’s hefty 30% sales cut and inconsistent review system.

Users concerned their apps might not work with the new OS could delay installation by a handful of weeks, to give developers the opportunity to rectify any issues.

AMD is raking the cash in, with Ryzen CPUs selling better than ever

Mercedes-Benz is taking a big stake in Aston Martin

PS5 vs PS5 Digital Edition: which next-gen Sony console is for you?

The best headphones for the OnePlus 8 series

How to ride an electric bike safely

AMD is raking the cash in, with Ryzen CPUs selling better...

Mercedes-Benz is taking a big stake in Aston Martin

You don’t own heaven—Pastor Mondo calls upon believers to boycott Pastor...