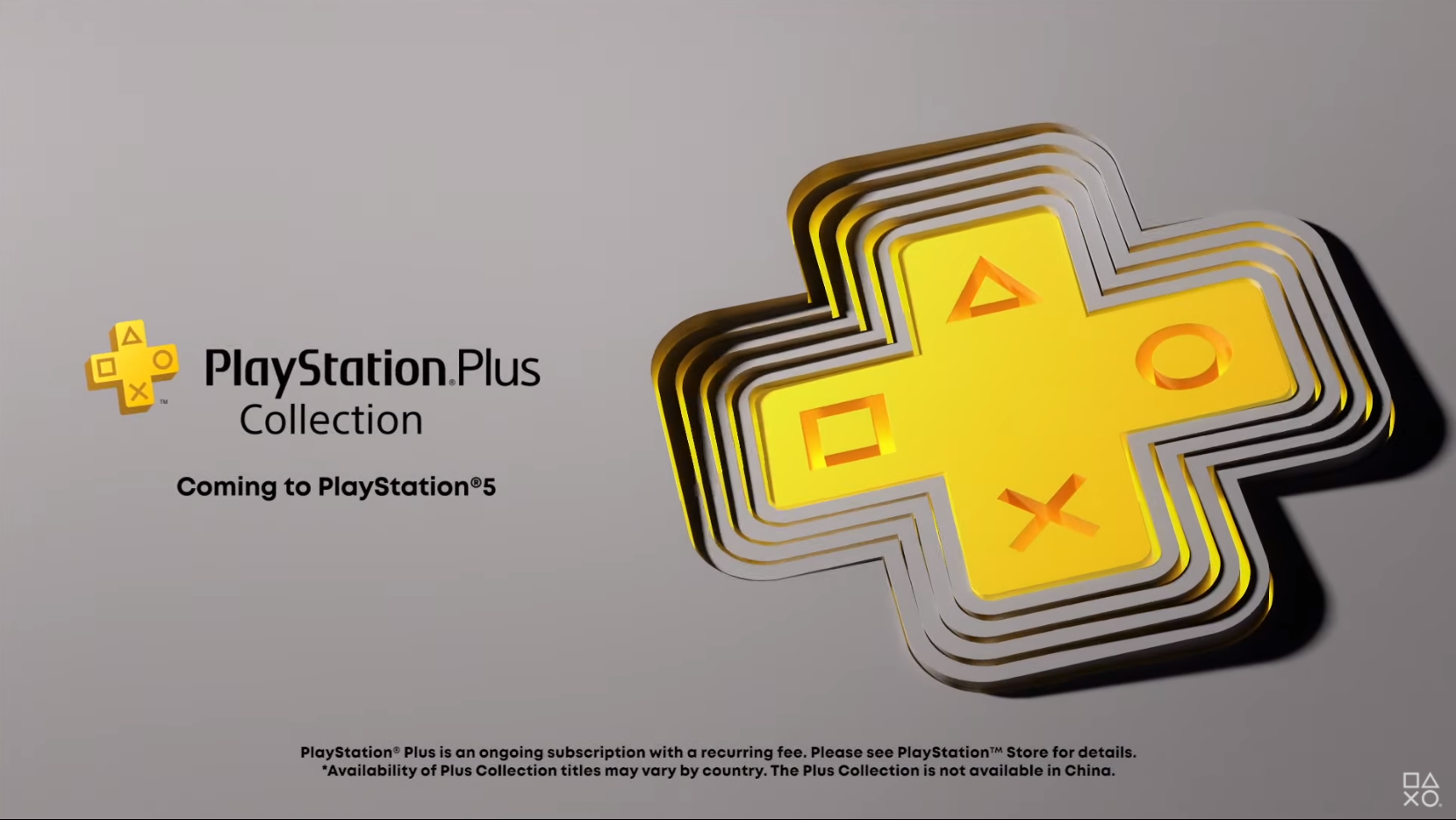 Worried about having to cough over cash for new consoles and new games when the  PS5 launches this November? Sony’s easing the burden for those with its PS Plus subscription service by introducing the PlayStation Plus Collection.

Coming to PS5 at launch, it’ll give those signed up to Sony’s online service free downloads to 16 top PlayStation 4 titles.

And there are some true classics in there. Sony showed the following games set to launch with the service:

PlayStation Plus Collection isn’t quite Sony’s answer to Microsoft’s ludicrously good value Xbox Game Pass deal that makes the Xbox Series X so tempting – Sony’s got PlayStation Now for that.

But what it will offer is a way for those that opt to purchase Sony’s discless, digital-only PS5 a way to play these top-tier PS4 games, when they don’t have the means to put their physical discs into the new machine.

It’s not a system seller in and of itself then, but for those that missed out on any of the above titles during this console generation, it’s a great bonus to wake up to on Christmas morning – and into the inevitable early-launch period drought months as fresh PS5 titles trickle in.

How Oracle ended up with TikTok

UTB flags off 1st winner for ‘’Take on the Pearl of...