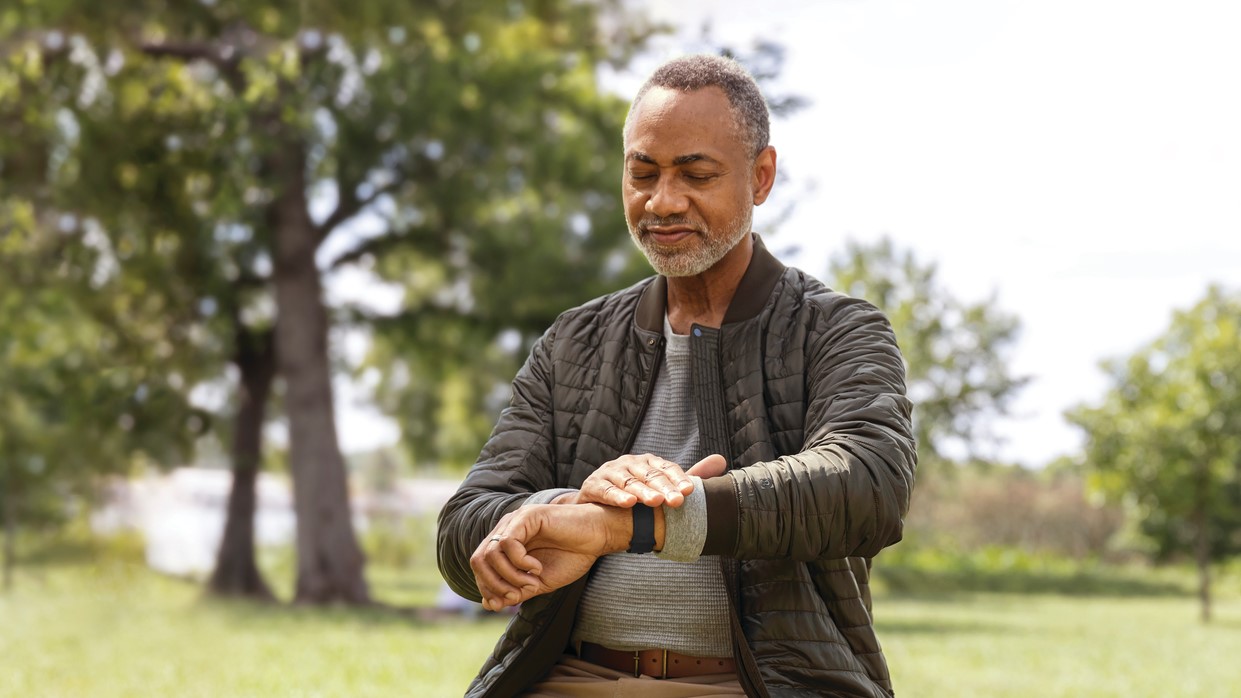 One of the key features of the newly announced Fitbit Sense is its ECG monitor, which can detect abnormal heart rhythm (also known as atrial fibrillation, or AFib) and give you early warning that you’re suffering from a serious health condition, such as heart disease or a stroke.

The ECG sensor won’t be active when the Sense begins shipping later this month, but the the company has now received clearance for the ECG app from both the FDA and European Union, meaning the feature will be enabled in October.

Wearables often launch with certain sensors disabled pending approval – the SpO2 sensor in the Fitbit Charge 3, Ionic, Versa, Versa Lite and Versa 2 wasn’t activated until early 2020, even though the Ionic was released in September 2017.

With that in mind, it’s great to see that Fitbit has received approval for its ECG app already, and Sense users won’t have to wait long to start monitoring their heart health.

To meet the FDA’s requirements, Fitbit carried out a clinical trial in regions to show that its algorithm could accurately detect AFib from normal sinus rhythm, and generate a recording of the heart’s electrical rhythm qualitatively similar to that from a lead-l ECG.

A standard ECG used in a hospital has 12 leads, and the lead-I measurement is calculated based on input from the leads attached to the right and left arms.

“Helping people understand and manage their heart health has always been a priority for Fitbit and our new ECG app is designed for those users who want to assess themselves in the moment and review the reading later with their doctor,” said Eric Friedman, Fitbit co-founder and CTO.

“Early detection of AFib is critical, and I’m incredibly excited that we are making these innovations accessible to people around the world to help them improve their heart health, prevent more serious conditions and potentially save lives.”

The integrity of the election: Full presidential debate video part 7

NBA pulls out of Xinjiang project in China

Museveni: “I repeat, I have never sent my relatives to contest for elections, not...

The integrity of the election: Full presidential debate video part 7

Gregory Crewdson’s ‘An Eclipse of Moths’ reveals melancholy and mystery in...