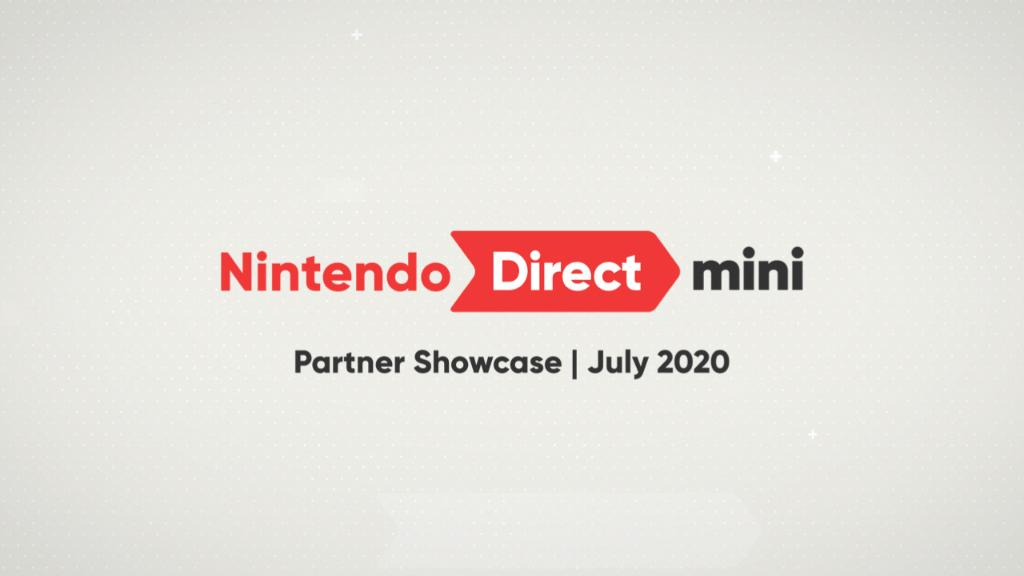 It’s been a long time coming, but a new Nintendo Direct Mini has finally been announced – and it’s happening today, July 20.

The showcase will focus on Nintendo Switch titles from Nintendo’s development and publishing partners, and is the first in a series of Nintendo Directs that promises to shed some more light on previously-announced Nintendo Switch games.

Nintendo has been relatively quiet about what’s coming up for the rest of the year, so hopefully we’ll hear more about some of its titles that still don’t have a release date yet.

On 7/20 we’ll debut the first #NintendoDirect Mini: Partner Showcase, a series focused on titles from our development & publishing partners. We’ll share a few updates on a small group of previously-announced #NintendoSwitch games. Check out the full video release at 7am PT. pic.twitter.com/GbEbxVL6fDJuly 20, 2020

Perhaps we’ll see another Metroid Prime 4 teaser, or an update on the progress of Bayonetta 3 or The Legend of Zelda: Breath of the Wild 2? Either way, you won’t want to miss whatever Nintendo has up its sleeves, as there’s sure to be a few surprises.

The Nintendo Direct Mini airs today at 7am PT / 10am ET / 3pm BST / 4pm EST, and is set to be roughly 10 minutes long. You can head to Nintendo’s YouTube channel to watch the video in full once it releases or watch the showcase on its dedicated Nintendo Direct page.

Nintendo Switch in Gray with…

Who is moderating the US election debate? Here’s what to expect from debate moderator Chris Wallace

Pinnacle dominates the market in the Supermicro playing field

Cracked teeth from grinding: A sign of Covid-19 stress

Who is moderating the US election debate? Here’s what to expect...

Pinnacle dominates the market in the Supermicro playing field

Cracked teeth from grinding: A sign of Covid-19 stress